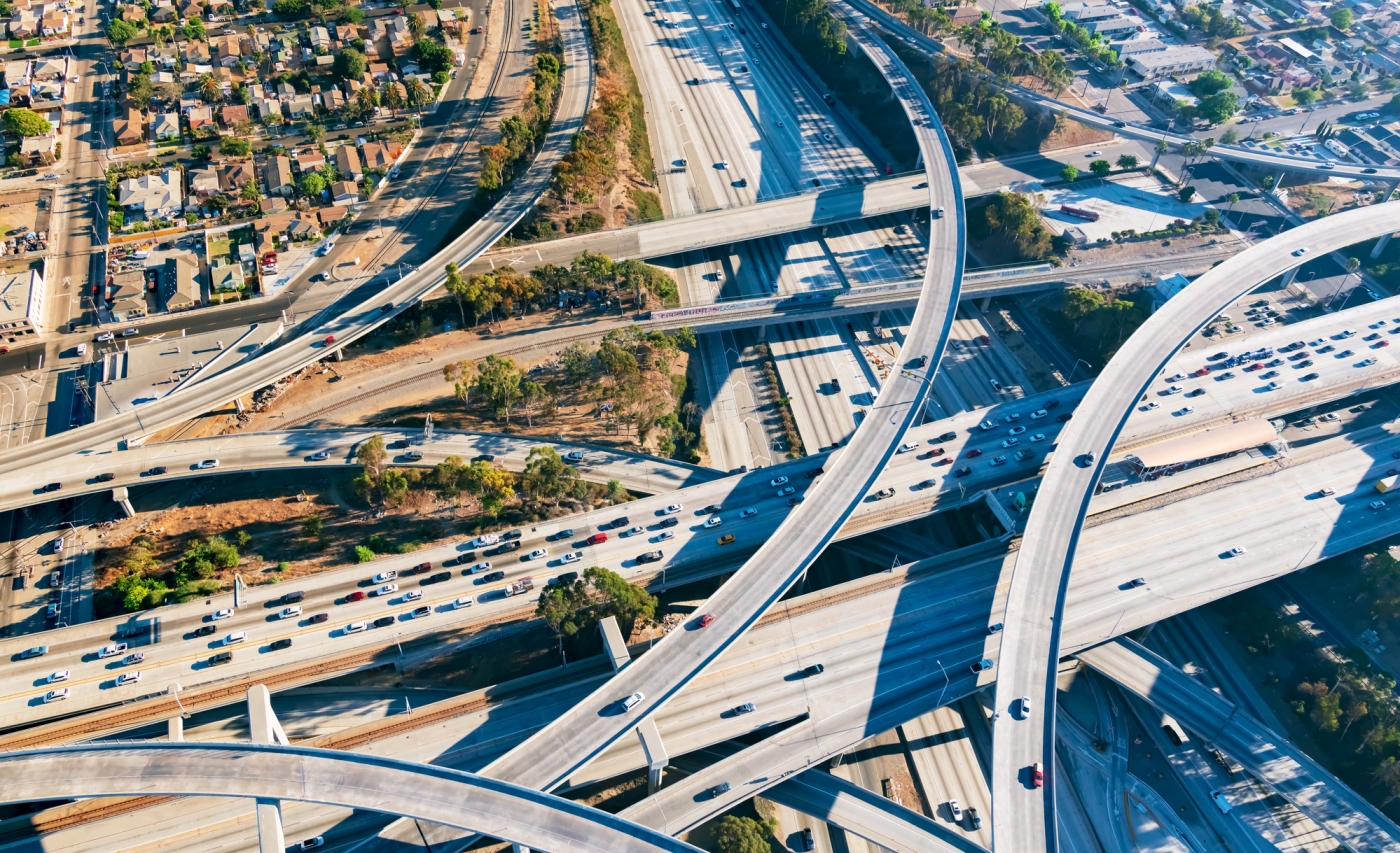 Sometimes through our experiences there are things we are intuitively aware of, even if we don’t quite know what they are, what to call them, or what insights someone else may have about them beyond our own experiences.  I reflected upon this recently during a presentation at Porterville College’s Flex Day by keynote speaker Alan J. Daly, Professor of Education at UC-San Diego.  Early in his wonderful keynote address, he introduced us to the concept of tertius iungens – a Latin phrase he explained as ‘the third that joins’.  Although the term was new to me, it is well-established in social network theory and used to refer to the joining of two (or more) previously independent networks.  As I later learned from an article on the topic by David Obstfeld, “Such activity is central to the combinative activity at the root of innovation” (Obstfeld 2005).

While listening to Dr. Daly, I thought about my own recent campus experience working with a team of faculty on a professional development webinar series we call ‘Quick Tips for Teaching Success’.  The webinars came about from a need to have faculty help faculty during the tumultuous time after moving to fully online instruction in the Spring of 2020.  Our then-Program Manager (and now Title V Director) Reagen Dozier, a key figure in our campus instructional support services, presented the idea to myself and several other faculty (Melissa Long, Rebecca Baird, Elisa Queenan, Joy Lawrence, Dustin Acres, and Ian Onizuka), building a team to lead this critical effort at an uncertain time.  As we started to have planning meetings and conduct the early webinars in the Summer of 2020, we also realized we were getting to know each other in a way we never had before in all of the years of being colleagues and passing each other in the halls.  The seven faculty members were based in four different instructional divisions and from five different disciplines.  We had all developed our own instructional styles and preferences from our years of teaching, but had not all shared them with others, nor had we observed what instructors were doing in their classes in other divisions.

Creating this ‘Quick Tips’ team then ‘joined’ people who had previously been part of separate social networks, allowing for exchanges to occur, and enriching all of us in the process.  We in turn, through our webinar-and-chat series, were serving as a node in a new network of faculty meeting virtually, in which any campus faculty might join and contribute to the discussion.  And while there was nothing preventing this from occurring previously, the fact is that we had not taken the steps to create these nodes to join these networks and bring previously isolated, siloed, or disconnected people and groups together – and all it took was the initial initiative of one key individual.

I also thought about my own research, in which my specialty as an archaeologist is roads and road networks.  I am fascinated by the role roads play in linking communities, and how changes in roads correlate to changes in social relations and impact cultural change.  I have spent years attempting to reconstruct the road networks of the kingdom of Golconda, which emerged some five centuries ago in what is now Telangana State in India’s Deccan region.  One conclusion I drew from my studies was that the site that became the capital of this kingdom was connected by a new road that must have been constructed in the reign of one of the earliest kings in the dynasty – even though there is no historical record that addresses this.  There were multiple reasons that I came to this conclusion, but in part it was because a main road well-attested to have been used to reach the kingdom by seventeenth century travelers was, near the capital, in an area where there was little evidence of construction prior to the kingdom’s emergence early in the sixteenth century, but after traveling a distance further on that road east of the capital there is ample evidence of earlier kingdoms and construction.  In the larger context, it appeared that the capital was established in a once-marginal area, and roads were then built to link it to earlier, pre-existing road networks.  The roads then enabled it to function as the hub for a network of settlements with roads that led to it and from it, including to its coastal port that brought many foreign contacts, as well as linking the cultural diversity of regions surrounding it within its kingdom, making Golconda a flourishing land with a capital renowned for its palaces, gardens, markets, and international visitors.

Our multi-college district is unusual in the size of our service area and the dispersed and often small communities we serve, and at times each can seem far away from the others in physical space, and in our thoughts.  Some of the district’s activities may bring people into the same room (physical or virtual), but this alone does not create connections, and is still limited in who participates.  As a result, although we are one district, we can still lack that ‘third that joins’ which encourages the traffic (physical or virtual) to bring people together, leads to exchanges, and builds connections among networks that were previously separate.  We are three colleges, but what innovations might come out of the interactions if we build more connections?  Our Kern CCD Office of Educational Services recently sought faculty from across the district for new ‘faculty leadership positions’ hosted by the District Office in an effort to create such a new node, generate discussion, and support innovation.  In the coming months, we hope to introduce more such efforts that may not only bring closer together more people and more previously disconnected networks across our vast service area, but also help engineer that crucible of innovation that will help Kern CCD look down the road to the future of higher education and ensure we all are prepared and support each other in our mission of achieving student success with equity, together.

Robert Alan Simpkins has been a Professor of Anthropology at Porterville College since 2012, where he also is currently the Academic Senate President and faculty lead for Guided Pathways.  He previously served two terms as the Social Science Division Chair, and organized PC’s CHAP (Cultural and Historical Awareness Program) series for five years.  Prior to coming to PC, he was an adjunct at De Anza College and at San Jose State University.  He has an MA and a PhD from the University of Wisconsin-Madison, and BA from San Jose State University.  As an Archaeologist, he is interested in the relationship between roads, architecture, cultural landscapes, and socio-political organization.  His particular focus has been the Golconda kingdom in the Indian Deccan region, which was the subject of his doctoral dissertation and on which he has presented his research internationally and published extensively, most recently in the article “Inferring Road Networks and Socio-Political Change from Elite Monuments of the Golconda Kingdom” in South Asian Studies in 2020.  Although a native of the Bay Area, he enjoys the farms and orchards of the central valley and the proximity to the mountains, and going on drives and exploring the region with his family.  He has a weakness for books, toys, classic movies and animation, art, stories, and anything that he finds amusing.